Some tea shops sell everything under the sun that is tea related, the be all-end all of tea, so to speak. Then there are other tea vendors who choose to sell only what they are passionate about, regardless of whether they have customers beating down the doors for that next, extra-fruity, aromatic candied rooibos infusion. I am not knocking the litany of concoctions and ingredients that now adorn flavored and blended teas, as they do have their place among the tea-sipping population. For one thing, they do wonders getting kids and teens hooked on drinking tea, which can never be anything less than positive in my books.

When I get specific requests from clients for teas I do not stock, I always head to a small specialty shop. Whether it is a Taiwanese shop with 80 varieties of Ti Quan Yin, or a shop with ceiling-high piles of Pu-Erh cakes, specialty tea shops have always been the best place to start when searching out a rare or unique tea. And then, on occasion, you stumble upon a golden egg.

Last week, I was on such a search for a mid-aged, milder Pu-Erh cake for a customer in Edmonton.

I arrived at the shop on South Granville and knew that the next hour would be spent sitting at a small wooden table across from the owner, sipping many tiny cups of everything Pu-Erh. After countless slurps, I had the field narrowed down to two rich, smooth, and very dark cakes. I was trying to put myself in my customer’s shoes, a guy who had not tried Pu-Erh before, but was giving it a shot to see if it would lower his high cholesterol. He did confess to be a drinker of Chinese Keemuns.

When I vocalized my decision, the owner got busy packing up my order. Glancing around the small shop, my eyes landed on a box that had something written in Chinese on the side, but also said 2011 Superior Grade. I just finished cupping a bunch of this seasons First Flush Darjeelings, but the results were quite mixed, so I was still searching for the cream of the early season picks. 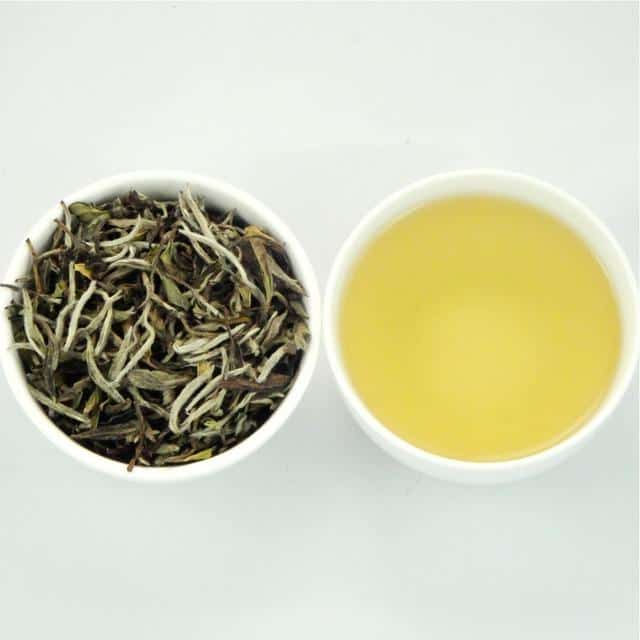 I cleared my throat and pointed at the box. “What’s in there?” I asked.

It was a foil-lined sealed box of white peony picked just three weeks prior, the owner told me. I could feel some excitement welling up inside me. She could clearly see this and asked if I would like to try some. Minutes later she pulled open the box, cut the seal, and scooped out a tray of the tender young leaves. I have never smelled white tea so fresh and peachy. The fruity notes were unmistakable, while the make and appearance were out of this world. By the time I turned around on my little wooden stool to watch her make the gaiwan of fresh white tea buds, she was pouring the first infusion. It was as expected, a pale yellow color slightly brighter than other peonies I had tried. When the first sip hit my palate, I almost thought I was drinking a flavored white. But I wasn’t, I was drinking a very superior grade Bai Mu Dan that was steadfastly growing on a tea bush just three weeks prior. It took me about five seconds to decide whether to purchase a few kilograms.  I wasn’t prepared for the price, but since this was indeed the best example of an unadulterated white tea I had ever tasted, I could not leave the shop without some. 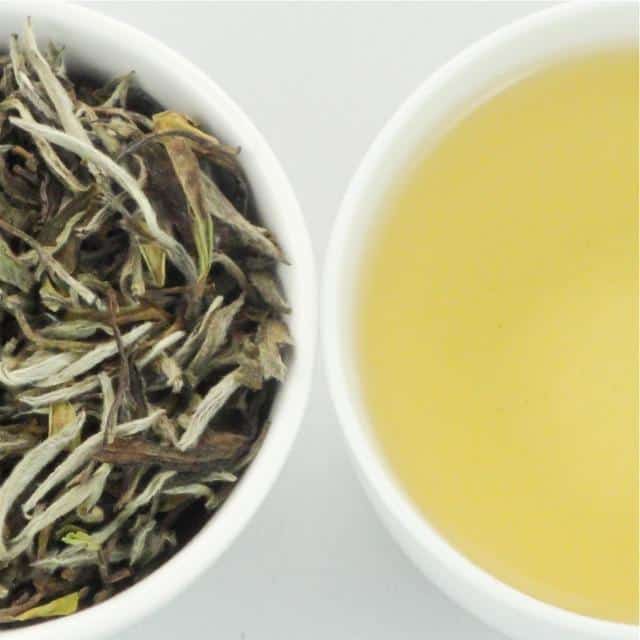 It was a stunning example of a hand-picked tea from Fujians excellent terroir and skilled craftsmen.

I have been drinking it daily since I added it to my collection, and I have to say, there may not be any left for my customers, I think I must tell my partner to hide the box from me.  The best way to describe this season’s superior grade white peony is to compare it to the First Flush Darjeelings in 2008 and 2009, fresh, fruity, delicate, complex, and clean.  The reality is they should taste somewhat similar, as Darjeeling bushes originate from the Chinese cultivar.

Well, there you have it.  Go get some and elevate yourself into tea-drinking bliss.  We won’t see one this good for quite some time. 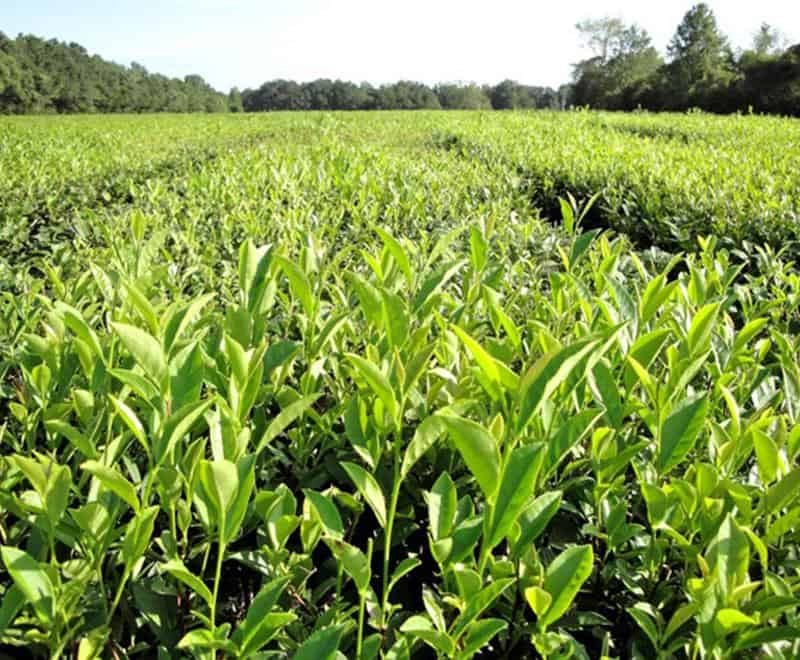